Bridge construction in a different way? 300m of a bridge formed, reinforced and concreted on only 30m? Among many tried and tested bridge construction methods one is particularly standing out, the incremental launching method (ILM). In this method the whole bridge is built in sections (incrementally) at one bridge end (in the so-called “base”), the individual sections are connected by means of prestressing and then shifted along the longitudinal bridge direction by means of hydraulic presses. This happens until the leading end of the bridge arrives at the “correct” position.

Two further features of this construction method: incremental launching is done in a weekly cycle: on Monday prestressing and shifting is done, up to Friday reinforcing and concreting of the next section and hardening over the weekend. Thus 20-30m of bridge per week are created. In order not to stress the structure too much during shifting, a so-called launching nose helps: the latter is connected with the first section and reaches up to the next pylon – consequently a continuous beam is established from the beginning.

On the project: On behalf of ASFINAG the company. Massivbau builds three new bridges in ILM along the new S7 Fürstenfelder Express Highway. The bridges have total lengths of 310, 180 and 265m with maximum spans of 38.5, 32.0 and 40.0m. As originally another construction method (formwork carriage) was planned and contracted, a special challenge has to be coped with: rescheduling to the new building method in the coursed of detailed design.

Incremental launching has already been started at the first bridge, for the other objects the substruction is just being established – as in all three bridges the same launching nose is used, they are built one after the other. Therefore, some weeks will pass until the last bridge is completed. 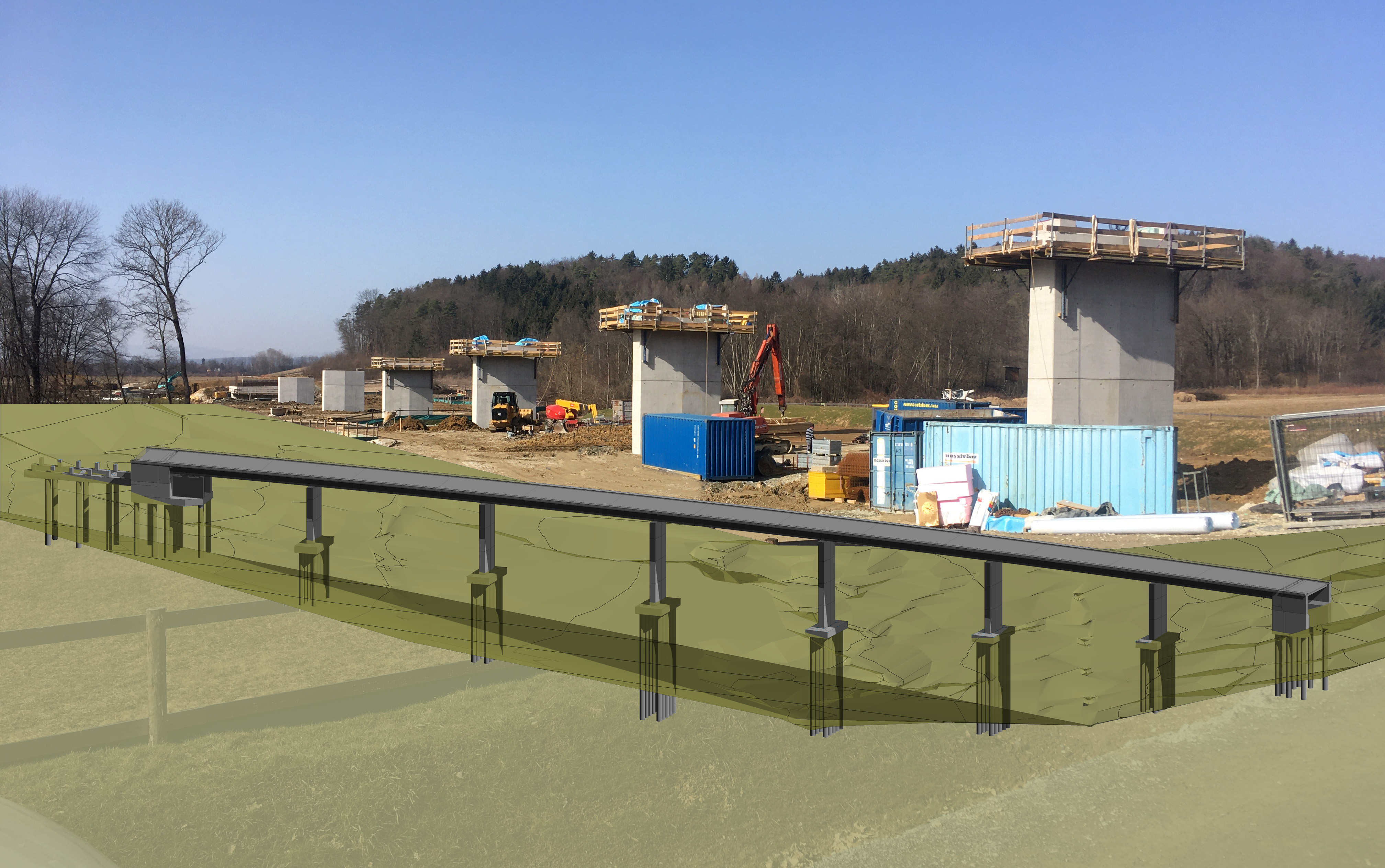 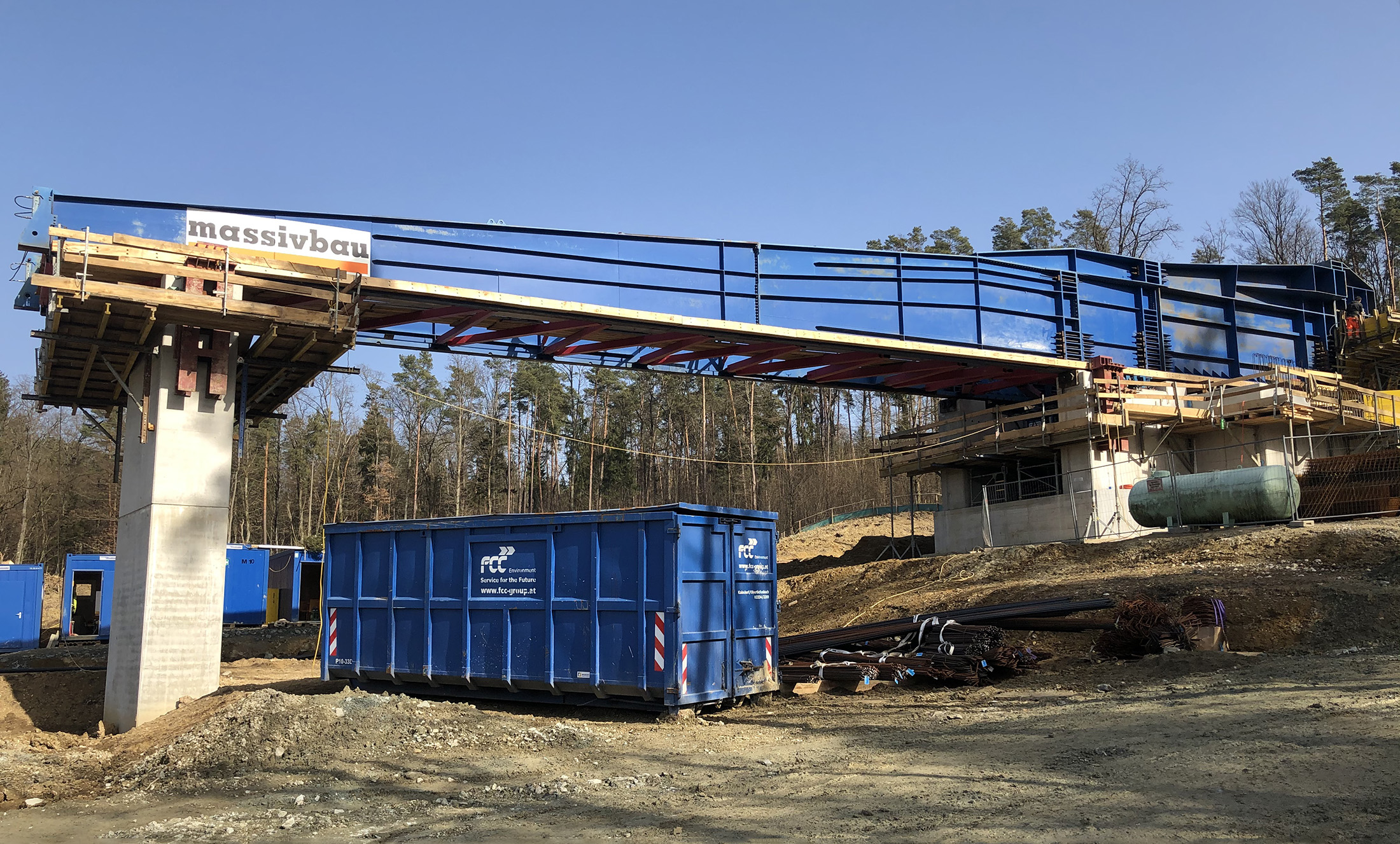 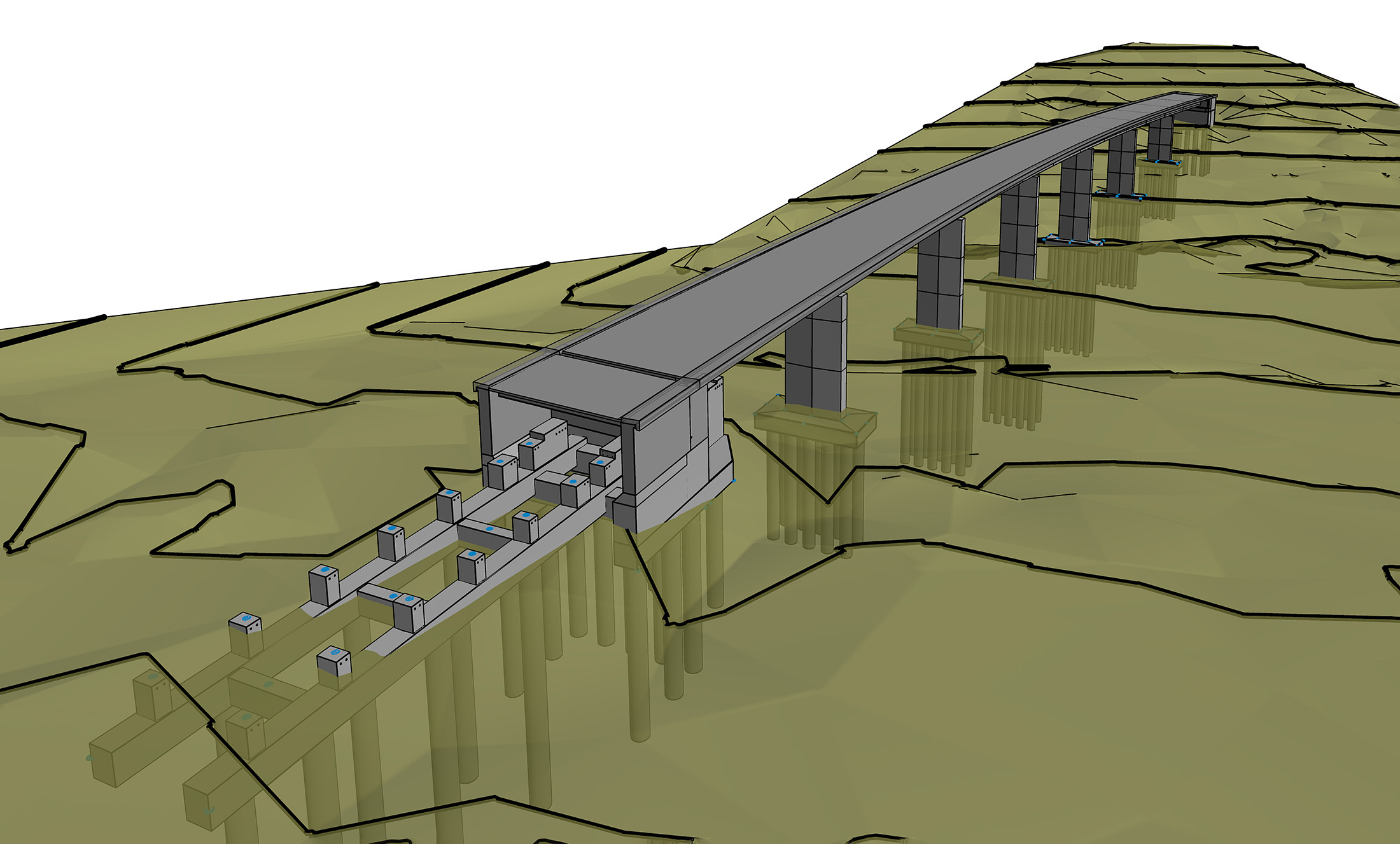 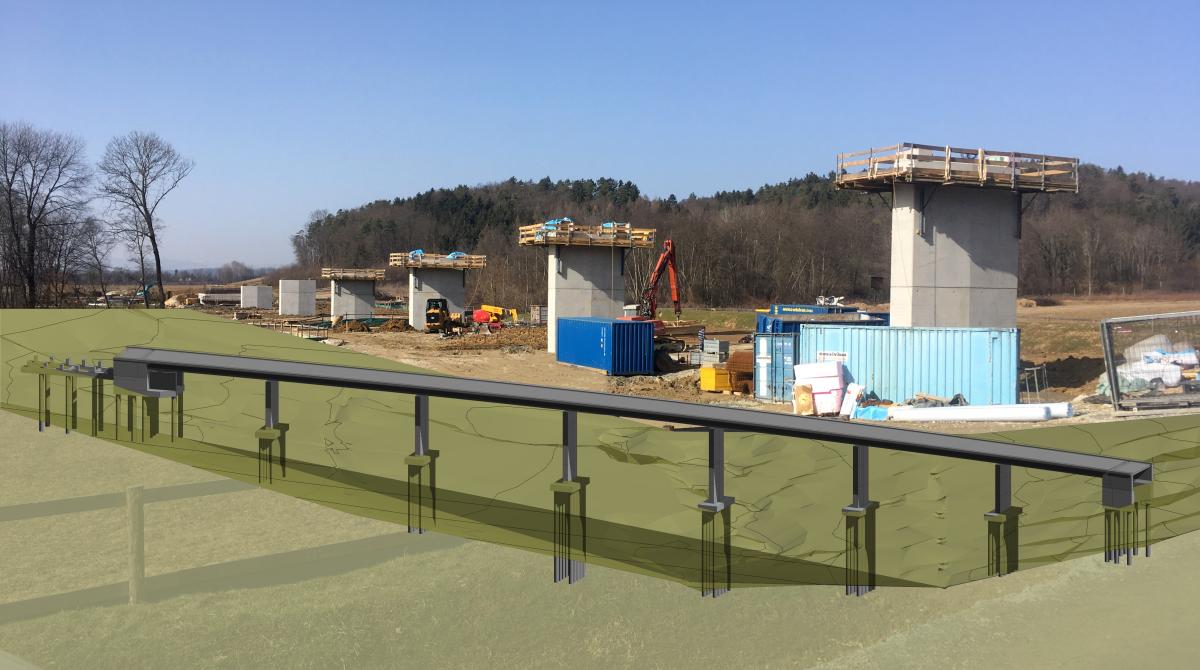 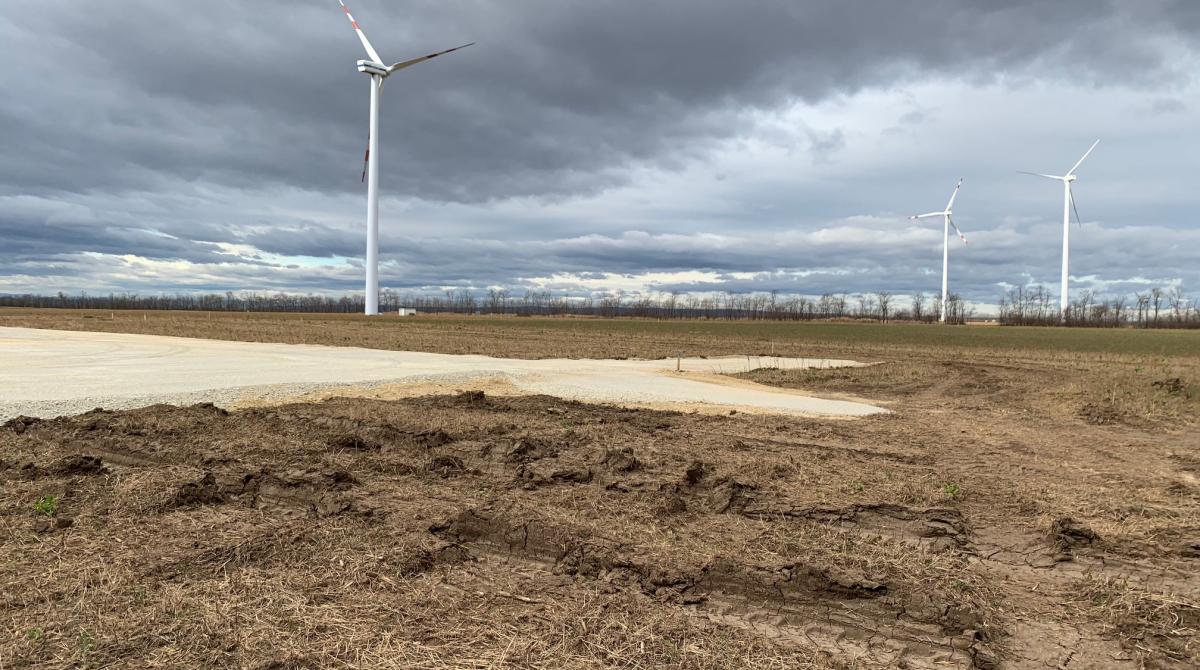 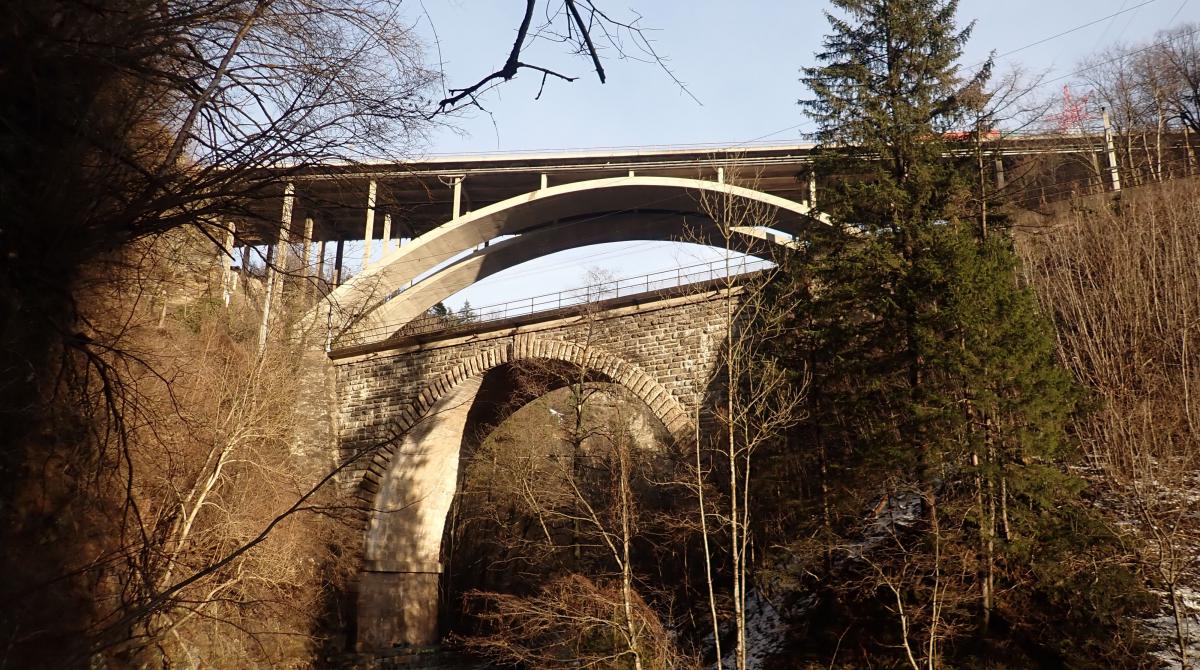 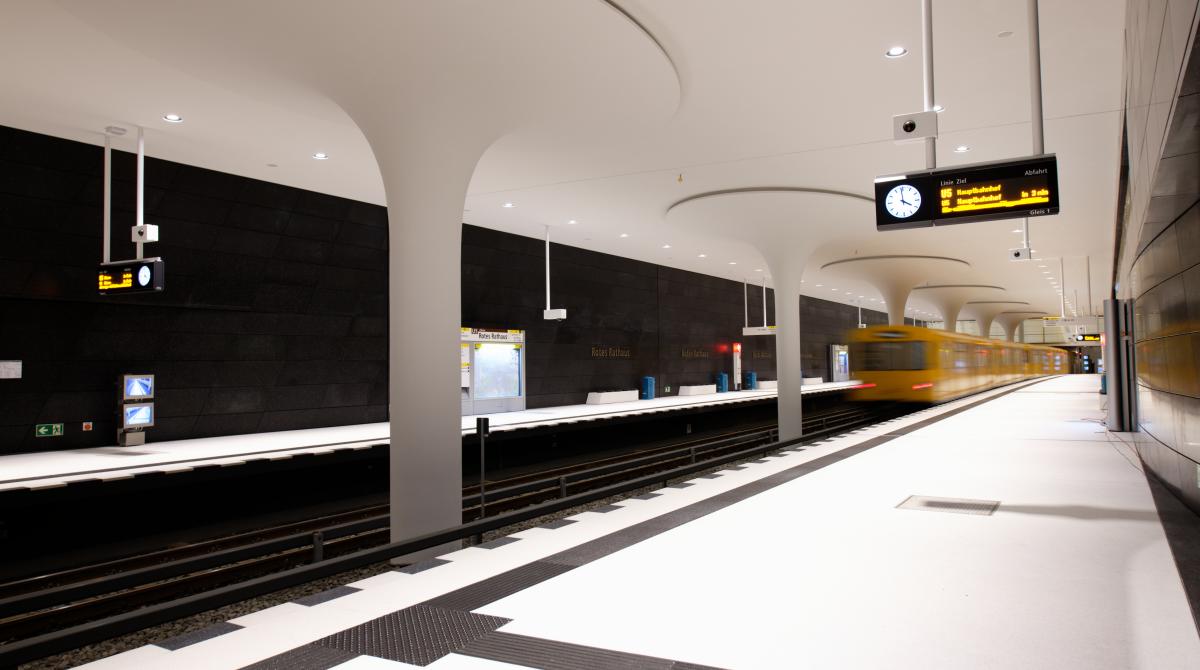 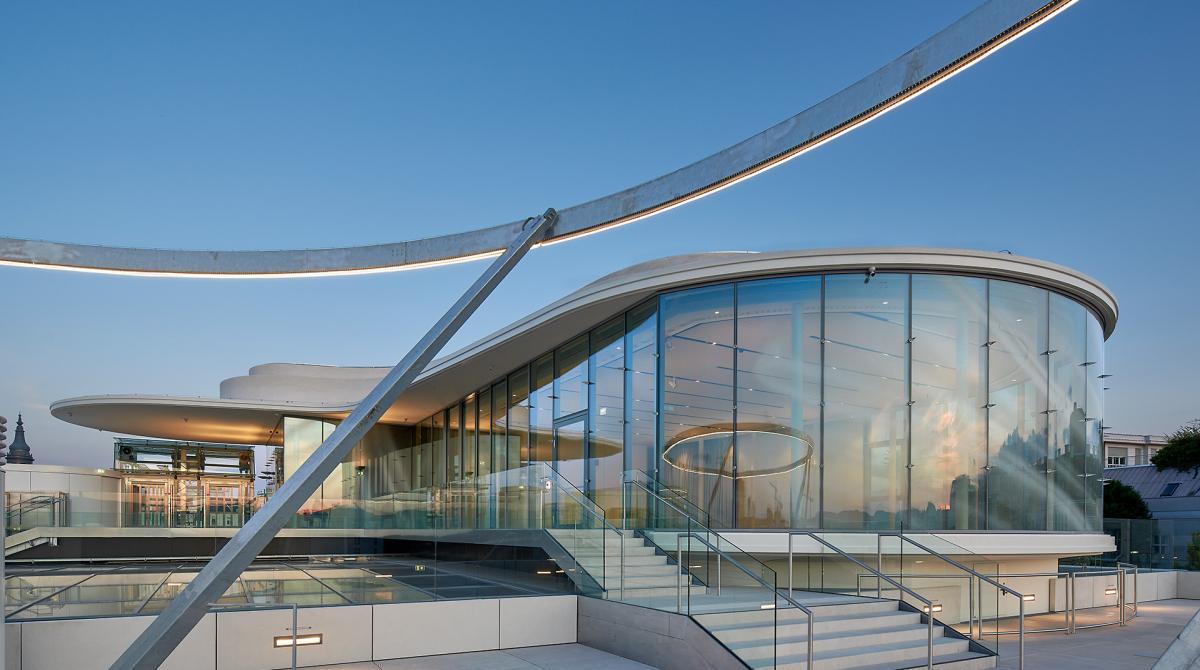 Everything new in Rudolfinerhaus!
Project of the Month - Nov 01.2020 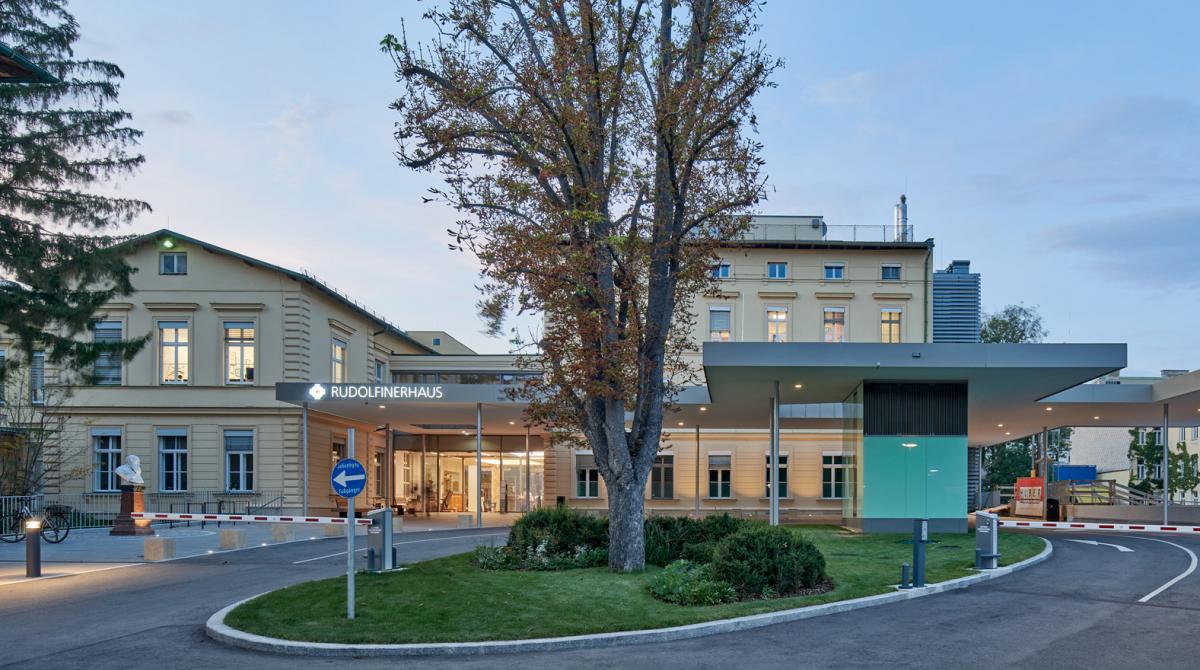